Books, Lunch, Talk Book of the month for July is:

Discussion Meeting is Wednesday, July 11th, at 12:00pm in the Community Room. 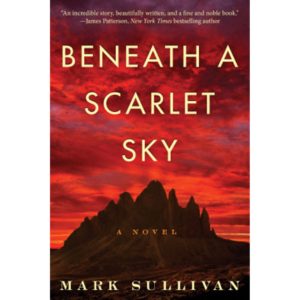